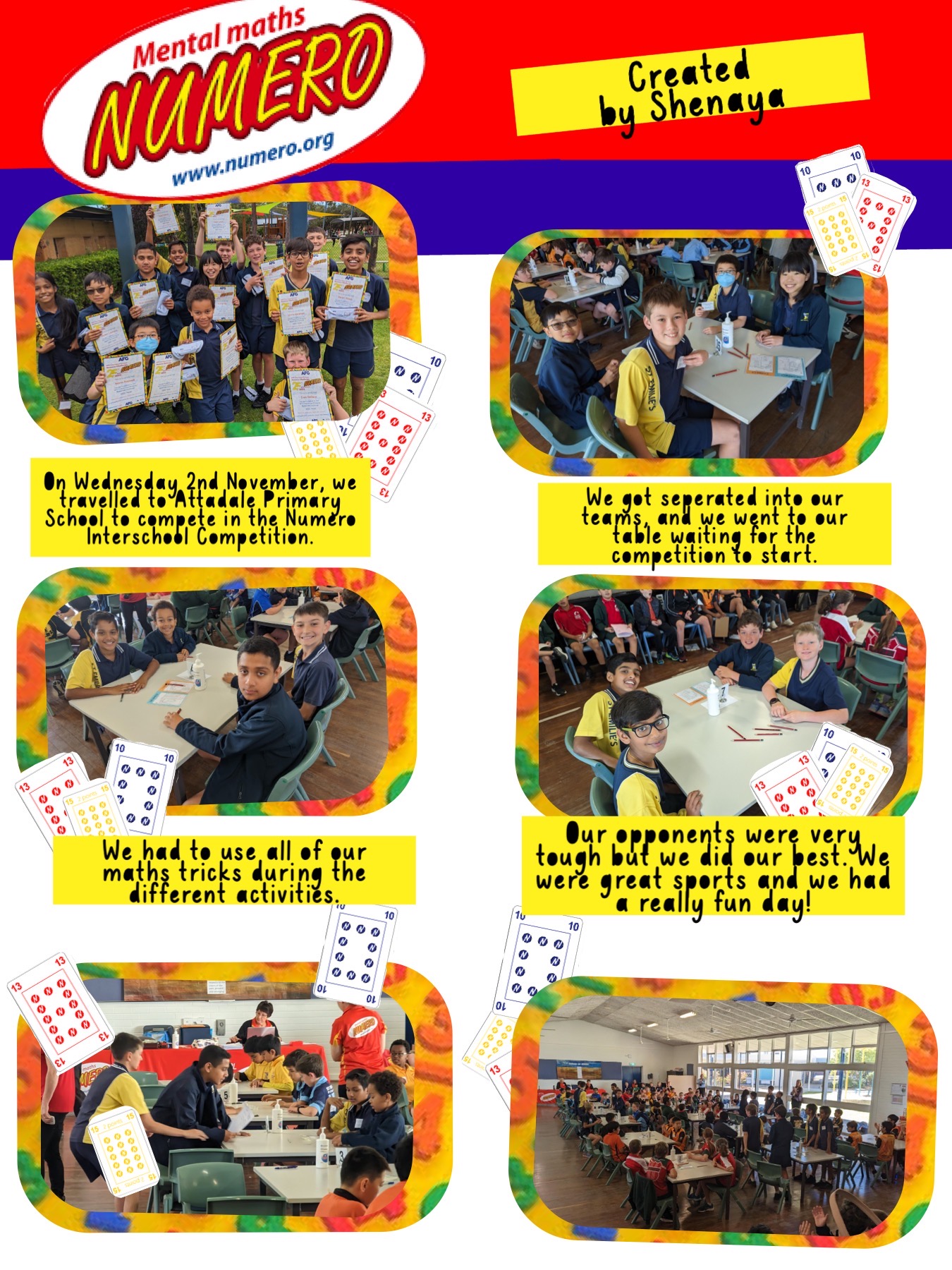 On Wednesday 2nd November, some students from years 5 & 6 travelled to Attadale Primary School to compete in a Numero Interschool Competition. Numero is a card based maths game that encourages problem solving and mental maths skills.

We have been practising our Numero skills for most of the year, and this was our big chance to see how we fare against other schools.

There were a mix of individual and team challenges, and then the final round was a Numero Scramble. For this event, students had to race between tables and a scoreboard competing to create the best mathematical equation.

“We had lots of fun and even though we didn’t win, we still had a great time” – Daren

Yesterday, St.Emilie’s took a team of 24 runners to represent the school in the 2022 Inter-School Cross Country Carnival.

Once again, our students excelled across every year group and we were successful in winning our 5th straight carnival.

The overall points are below:

On an individual note, we also had a number of students receive Ribbons for top 4 finish and medals for a top Two finish. 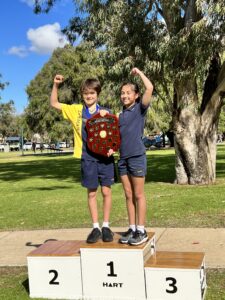 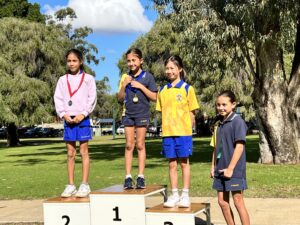 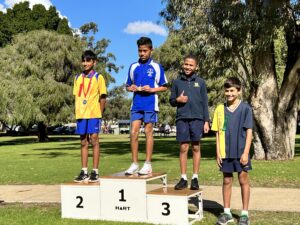 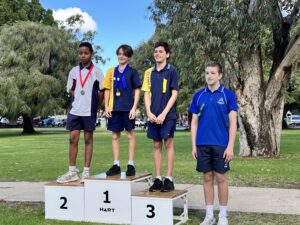 Year 6 Boys – Zane was crowned the Champion Boy, while Tommy was 3rd in an extremely close finish 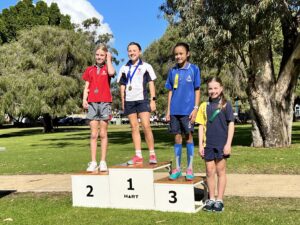 Congratulations to all the students who trained hard and brought a great attitude to the event. Our students continually push themselves to be the best they can be.

Thank you to the parents who came along to support us/help pack away and provide a great source of encouragement to our runners.

A reminder that all race times are approximate only.

We hope to see lots of parents attending and cheering us on!

This term, our Year 6 students played Netball, Football and Soccer against other local primary schools.

There were 6 rounds of fixtures, with each school playing three home games and three away games.

Our AFL team were highly skilled and played extremely well together throughout the competition.

They were announced as the winners after going through undefeated. 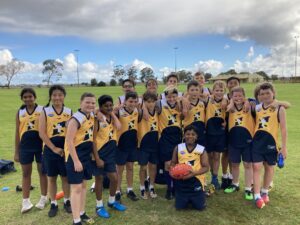 They were extremely competitive in every game they played (2 wins , 1 draw and 3 losses) and provided St.Emilie’s with our best finishing position in Soccer to date. 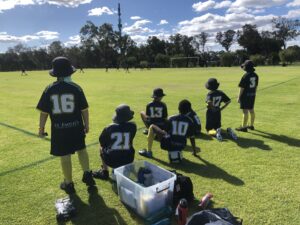 Both of our Netball teams finished in 2nd position.

Each team collecting 4 wins throughout the competition. 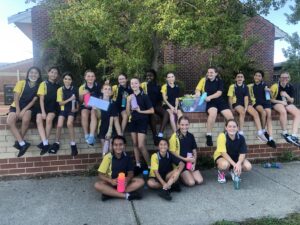 As well as each Sport crowning a winning team, the Eagles Cup trophy is awarded to the school that earns the most point across all games played.